This is it. Our dream home. Our forever home. I know it doesn’t look like it yet, as it’s still just a disused squat without electricity or water, but if you close your eyes and open your imagination the potential is huge. We have taken the leap of faith, sold our home and put everything we own into this house.

So, how has this once loved home been left abandoned for almost a decade?

In 2001 Western Power Distribution (WPD) announced plans to drain Llanishen Reservoir and build almost 350 houses on the site. On 4th Dec that year Llanishen Reservoir Action Group (RAG) was formed to oppose the plans and save the reservoir from development.

As part of their plans to develop the area the American power company bought houses 147, 149 and 151 Rhyd-Y-Penau Road, with the aim of  demolishing them to create an access way to the new housing estate.

However the RAG campaign continued to grow and they opposed Western Power’s planning applications at every stage. Hope of success was given in April 2013 when the Welsh Government threw out WPD’s pans to build 346 houses on the reservoir site.

Following a 12 year battle the community action group succeeded in its mission and the reservoir was saved in 2013 when WPD sold the site to Celsa Steel UK, which uses the water from Lisvane Reservoir at its Castle Works in Cardiff Bay.

Local campaigners, who had fought tirelessly for more than a decade to resurrect  the reservoir as a local beauty spot for residents across Cardiff, claimed victory on 20th January 2016 when it was announced that Celsa had granted a 999 year lease to Dwr Cymru/Welsh Water, who planned to refill Llanishen reservoir and allow public access to the area once more.

Work began in September 2016 to reinstate the beauty spot to its former glory. We bought our house knowing that the land behind, which had previously been shrouded in controversy, was now a Site of Specific Scientific Interest (SSSI) and therefore couldn’t be built on. Despite being told the views were amazing from the back bedroom upstairs, we hadn’t seen them when we bought the house as the metal shutters which covered all the windows obscured the view.

We had two whole months of owning the house before we finally got to see that view, and it didn’t disappoint.

I can’t wait for Summer to fill the land with greenery and flowers and, when the reservoir is finally filled with water, to sit at the french doors upstairs with a glass of wine and savour the tranquility in our tiny little pocket of the city.

I hope you enjoy following our renovation journey as we transform this abandoned house into our dream family home. 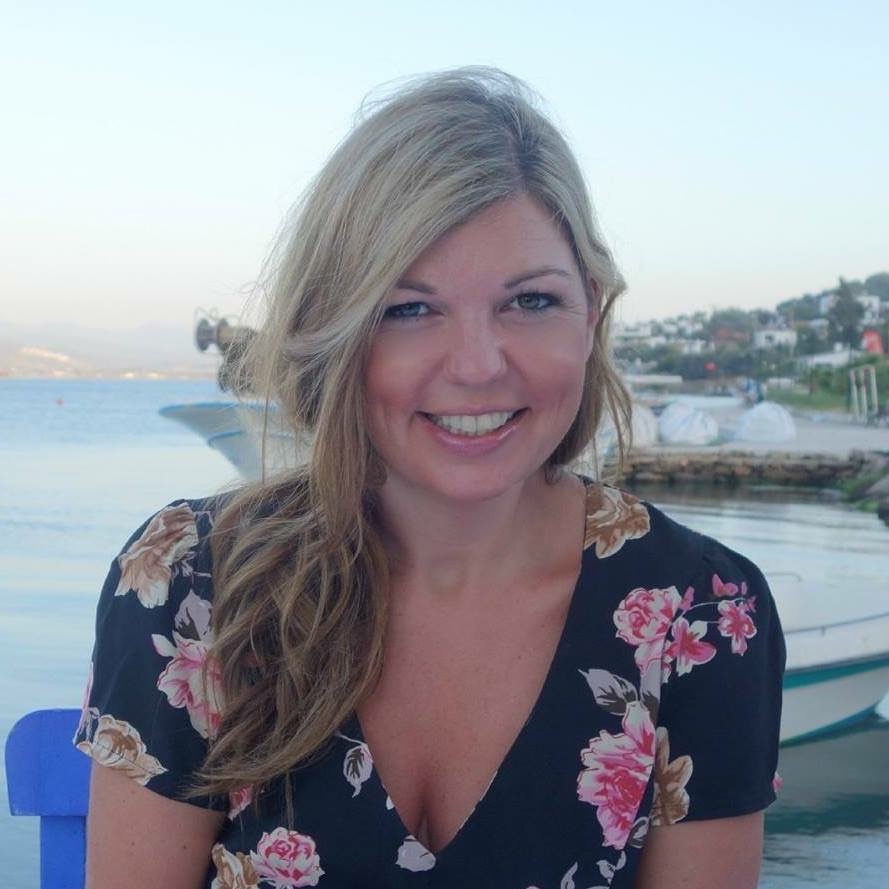 I'm Emma and I'm a journalist. I'm also a maker, a hobby baker and more recently overseeing a major house renovation. I love making things - whilst other people go to the gym or for a run to clear their minds I can be found surrounded by flour, sugar, paper, glue guns and I'm never more than a foot away from my iPhones or my laptop. This blog will document the major renovation of number 151, from former squat to our forever home. I will also be sharing my thoughts and findings as we navigate our way through the building process.

Please connect your site to YouTube via this page before using this widget.